All staff members in Battersea Dogs and Cats described Fraser’s physical appearance as a fierce-looking dog. His former owner wanted him to change his look; in fact, he cut his ears and tail to make him look scary. They realized that his personality was totally opposite of his look. He was actually a kind-hearted and sweet dog who was scared of everything.

He also didn’t like to leave his kennel even in a short time. It seemed that he experienced many traumas in life, which made him scared of different things. Sarah Copleston, a communications officer at Battersea Dogs & Cats Home, said that his fears made his adoption difficult. They wanted to help him overcome all his fears because they believed that he deserved to find a new home.

They all tried to formulate an idea on how to help him until one of the staff members arrived at the best solution. Elizabeth Kidd, a canine behaviorist at Battersea Dogs & Cats Home, adopted a pug puppy. She decided to introduce Fraser to Pancake to help him boost his confidence. Their personalities were really different; however, they still got along with each other well.

Pancake was a lot braver than Fraser, so he thought him to be confident in himself. It was quite odd that a small dog as Pancake was teaching a large dog as Fraser about bravery. When they were together, Fraser was always happy. That happiness boosted his confidence gradually until his fears were all gone.

Their goal is to find a perfect friend for Fraser, and they didn’t fail to achieve it. They were all thankful to Pancake because he helped Fraser overcome his fears, so he was ready to find his new home. He also started to show interest and excitement in meeting his new family. They were all happy for him; he was able to regain his confidence to accept new people in his life. 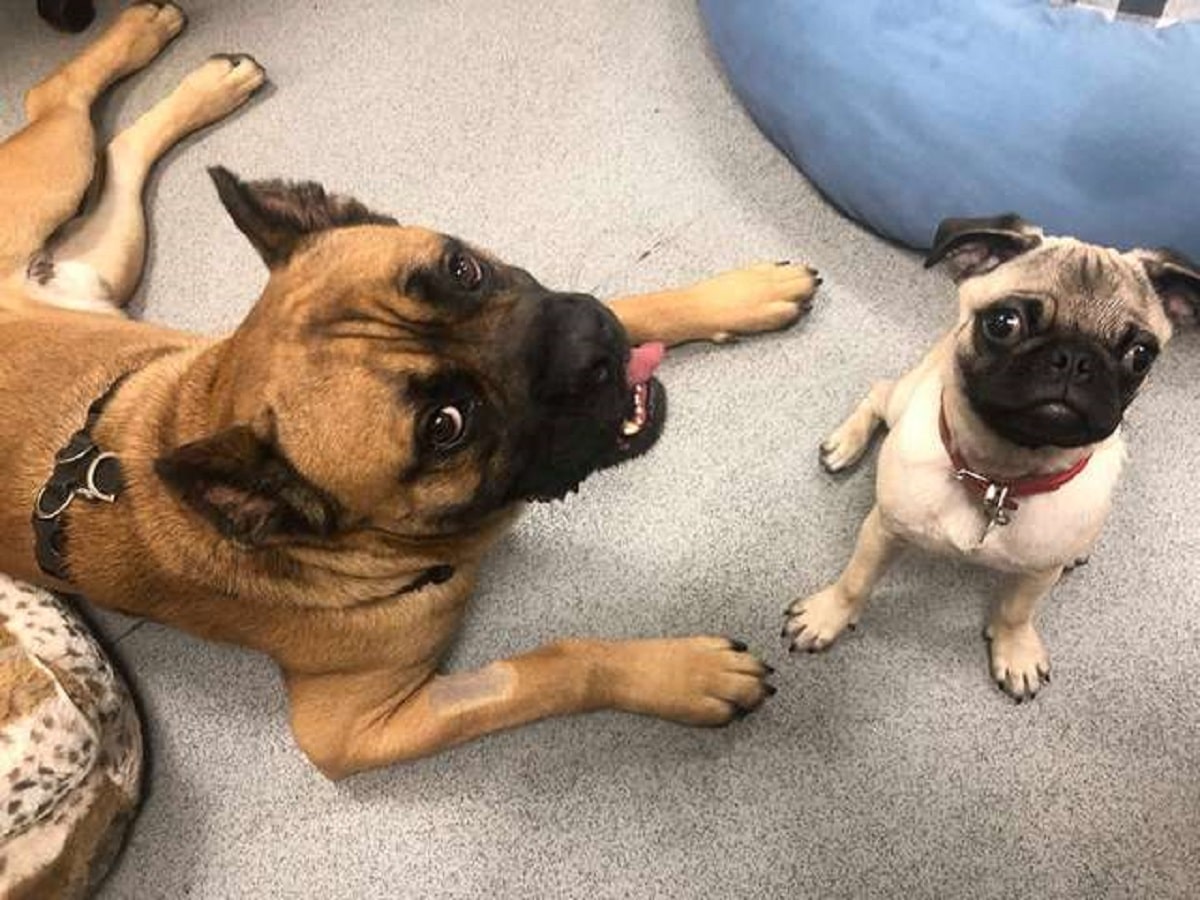 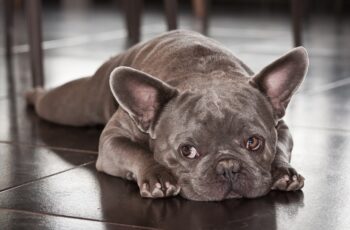 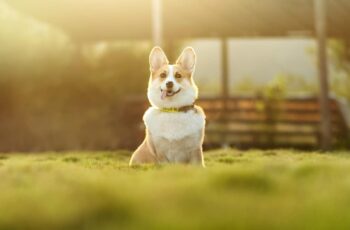 As Sarah Elkins walks to work each day, she always …