Dogs go to a non-threatening place. Dogs go to a place where they can find peace and solace, just like the church.

Father Joao Paulo Araujo Gomes personally brings in stray dogs inside the church. He has built a temporary shelter for these dogs inside the rectory and brings them with him on Sundays at the church. Father Joao makes sure that the dogs will be the center of attention during the Mass. The dogs can sit near the altar to attract attention, especially from those who are interested in adopting them.

Sometimes, the dogs would do some silly acts during Mass! There are times that they would even beg Father Joao for some belly rubs and fur strokes on the spot! 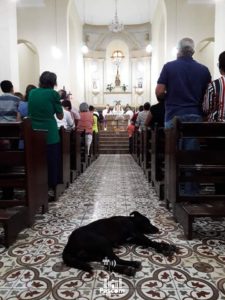 Father Joao takes care of the stray dogs very well. He gives them good food and even checks their health condition. He would bring the dogs to the vet for a medical check-up.

Every time Father Joao sees a stray dog, he can’t help but to bring the poor dog at the church and provide all the things the dog needs. 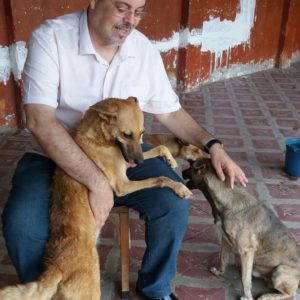 For Father Joao, the house of God is also welcome for everyone who needs shelter, food to eat, and water to drink, including dogs. On his sermons, he would always encourage people to show compassion towards other beings.

You have a golden heart, Father Joao!

Credits to Padre Joao Paulo via Facebook for these photos! 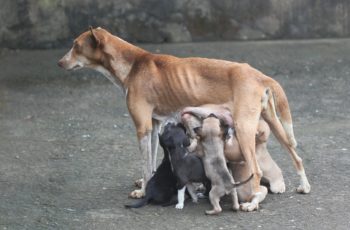 How far will a mother dog go to make sure … 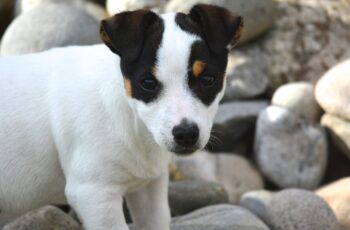 Puppies are naturally inquisitive. Every time they see something new, …