Maya, the Samoyed dog, has captured my heart this week. This adorable dog conducts a phone conversation with Siri and the iPhone artificial intelligence answers back. It’s too adorable for words. 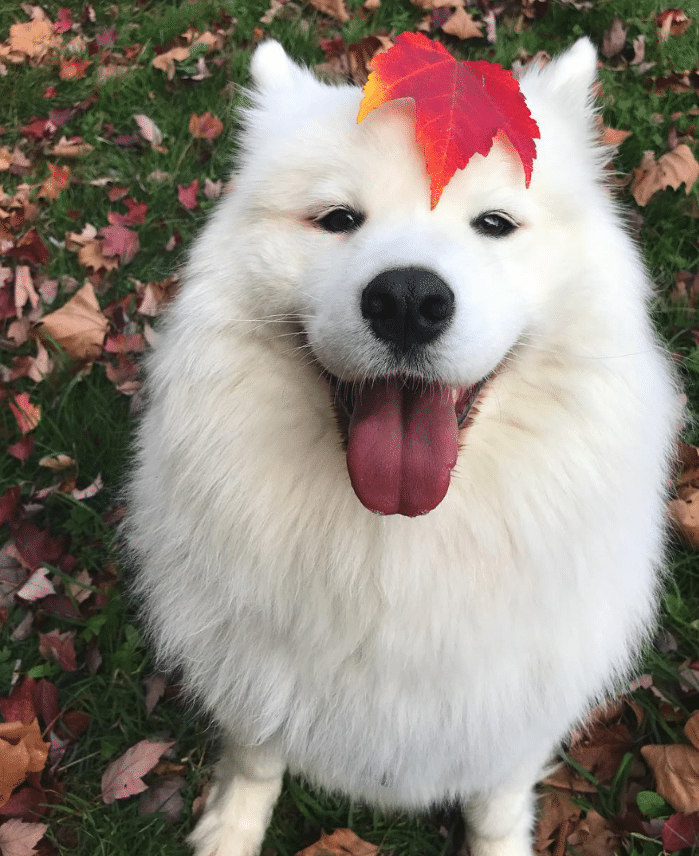 Maya’s owner, Lingli Ye, thought it would be cool to see if her dog could have a conversation with Siri. The Apple virtual assistant helps millions of people every day with tasks like answering questions, making helpful recommendations, providing directions, and even performing certain actions. 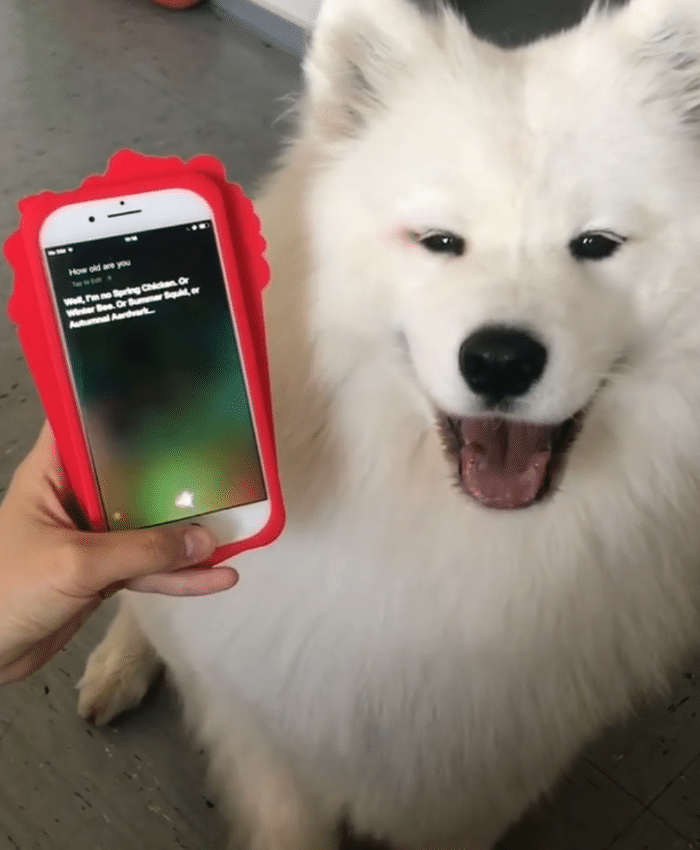 Lingli shared a video of Maya talking into her iPhone to Siri. Maya first starts with a “hello” bark and then stares at the phone, waiting for a response. Soon after Maya’s introduction, Siri responds with “greetings.” The dog seems very proud of herself, and the Samoyed can’t wait to ask her next question!

Maya asks another question, but Siri doesn’t quite understand. The virtual assistant prompts the dog to try again, and she lets out another bark, followed by a yawn. Siri thinks Maya is asking her age, so Siri responds by saying she is no spring chicken. You can watch Maya talking with Siri in the video clip below:

You are given 10 seconds to talk to your dogs and they understand you. What would you say?

Posted by Mayapolarbear on Sunday, October 21, 2018

With over 6k likes and hundreds of comments, the Facebook video was a huge hit. The caption of the video, however, sparked the most comments. The caption asked if you had ten seconds to talk to your dog and it could understand you, what would you say?

Many Facebook fans responded that they would tell their dogs how much they loved them. Others wrote that they would apologize to their pet for something silly they did. It was a very tender question to go along with an adorably funny video. 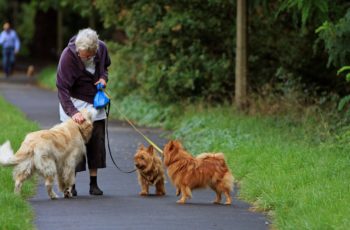 The friendship between a human and a dog is not … 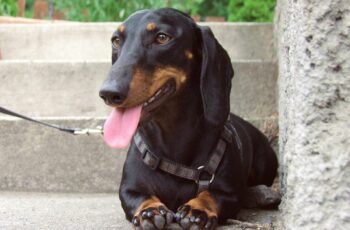 An officer discovered a dachshund in a frozen ditch last …