Recently, Katie Price bought her daughter named Princess, a new puppy. It was Katie’s gift for her little girl’s 13th birthday. However, sadly, Princess was only able to spend a few weeks with her dog before the pup tragically died.

Katie’s family met Rolo, the French bulldog, earlier last month. However, according to reports, the nanny of Katie’s son, Harvey, found the pup dead in the family’s home on Surrey. It was only recently when Princess posted on her Instagram about her plan to go shopping to get her dog some treats.

Morning from me and Rolo 🐶

According to Katie’s representative, the mom-of-five was naturally devastated by the loss. Katie heard about it over the phone, and she had to call Princess to inform the little girl about the sad news. Everyone in the family cried.

The representative explained that what happened was a tragic accident that nobody could have foreseen. Although they were blaming no one, Katie could not stop crying. Sadly, Rolo is the fifth animal that Katie has lost within the last few years.

Back in February, Alsatian Sparkle, one of their family dogs, also died after being run over. Before that, Katie also lost another pup named Queenie when a pizza delivery van accidentally hit her. Marvin, the chameleon, died of a “broken heart.” Katie’s beloved horse got involved in a traffic accident and passed away too. For now, Katie only has one guard dog named Blade.

As a fur mom, Katie ensured that her daughter could give her dog all the accessories and treats that she wanted. Last month, people even caught her on cam while splashing out in a pet store. She had her trolley packed with their dog’s blankets, bottles, and perfumes.

Katie got Princess a puppy even if her husband, Peter Andre, initially turned the idea down. In his column, Peter Andre said that Princess wanted a dog for her 13th birthday. However, this won’t be possible because of Emily’s allergy. So, to make it up to Princess, Peter Andre got her two dwarf rabbits instead. 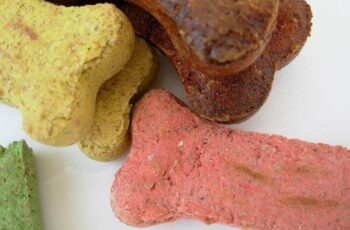 Dogs have always been there for us. They have saved … 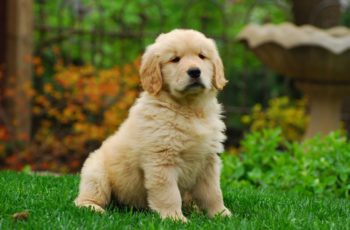 There are many pros to owning a dog, some of …