Erin Basters, a dog owner, said that she was quite disappointed with her dog’s trainers because they didn’t expect that training would be challenging. Rick Carde, a dog trainer, assured Erin that he’d train Ruby like a regular dog. Although he trained many special dogs before, he had no experience training a blind and deaf dog before.

Despite a small chance of success, he was very determined to train her because he believed that there was a good reason why they met. Erin was relieved when she heard what he said; she wanted him to promise that he would stay by Ruby’s side until the end.

When Erin’s family lost their first dog named Scarlet, they decided to adopt another dog. She discovered Ruby when she accidentally saw a story about a shelter who had accepted three blind and deaf puppies. She wanted to empathize with them because they lost their senses due to the negligence of breeders. When they went to the shelter to visit the puppies, one of them climbed up to her daughter.

Erin immediately felt that Ruby was meant for them because she fell in love with her right after she saw her. She eventually decided to adopt the dog. Despite Ruby’s rare condition, she easily adjusted in her new home in Wimauma, Florida. She also established a great bond with all of the other dogs; in fact, they got along well since the first time they saw each other.

Erin immediately searched for the dog trainer who was patient and determined to teach Ruby about obedience. She thought that she was always in danger if she wasn’t trained well. She admitted that she was quite paranoid about taking care of her; meanwhile, she believed that her personality was suitable for therapy work.

Unexpectedly, Rick got so attached with Ruby after they had been together for a couple of weeks. She was a friendly, smart, and affectionate dog who could inspire others through her touching story. However, Erin believed that Ruby was not disabled because she was perfect. Now, Erin and Rick are collaborating to develop new ideas on how to enhance her skills, and one of them is face-licking. 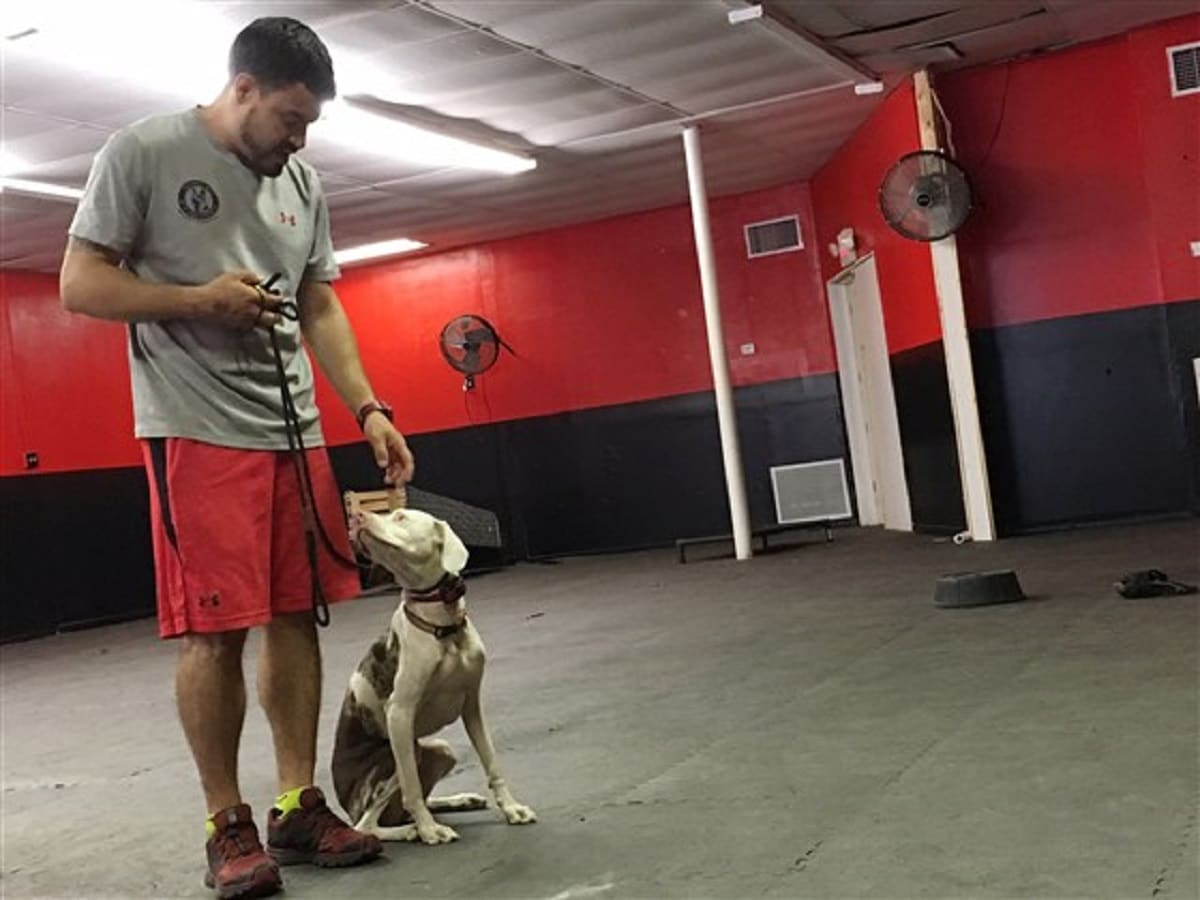 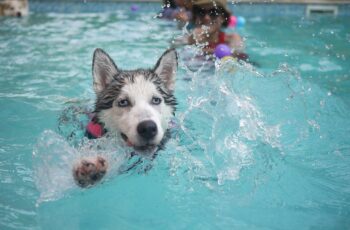 There is no better way of de-stressing than a dip … 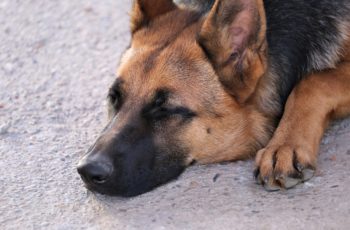 If there’s one thing Kristin Leigh Rhynehart didn’t regret, it …