There is no better way of de-stressing than a dip in the pool on a hot summer day. But while the activity is the best way to douse the heat, it can be a bit strenuous for a lazy pup like this Golden Retriever from Iowa. So to chill in the pool without moving any muscle, she decides to devise a genius way of swimming using only pool noodles.

Clara, the adorable pooch in question, had always enjoyed hanging out in their backyard pool whenever she had the chance. She would always go for a swim in the pool and play with the balls and pool noodles in the water.

When she wasn’t in the mood to be active, she would simply lounge by the poolside and dip her paws in the water to keep her cool under the sun. Most of the time, this was what she did, especially since she was a pretty lazy pup. 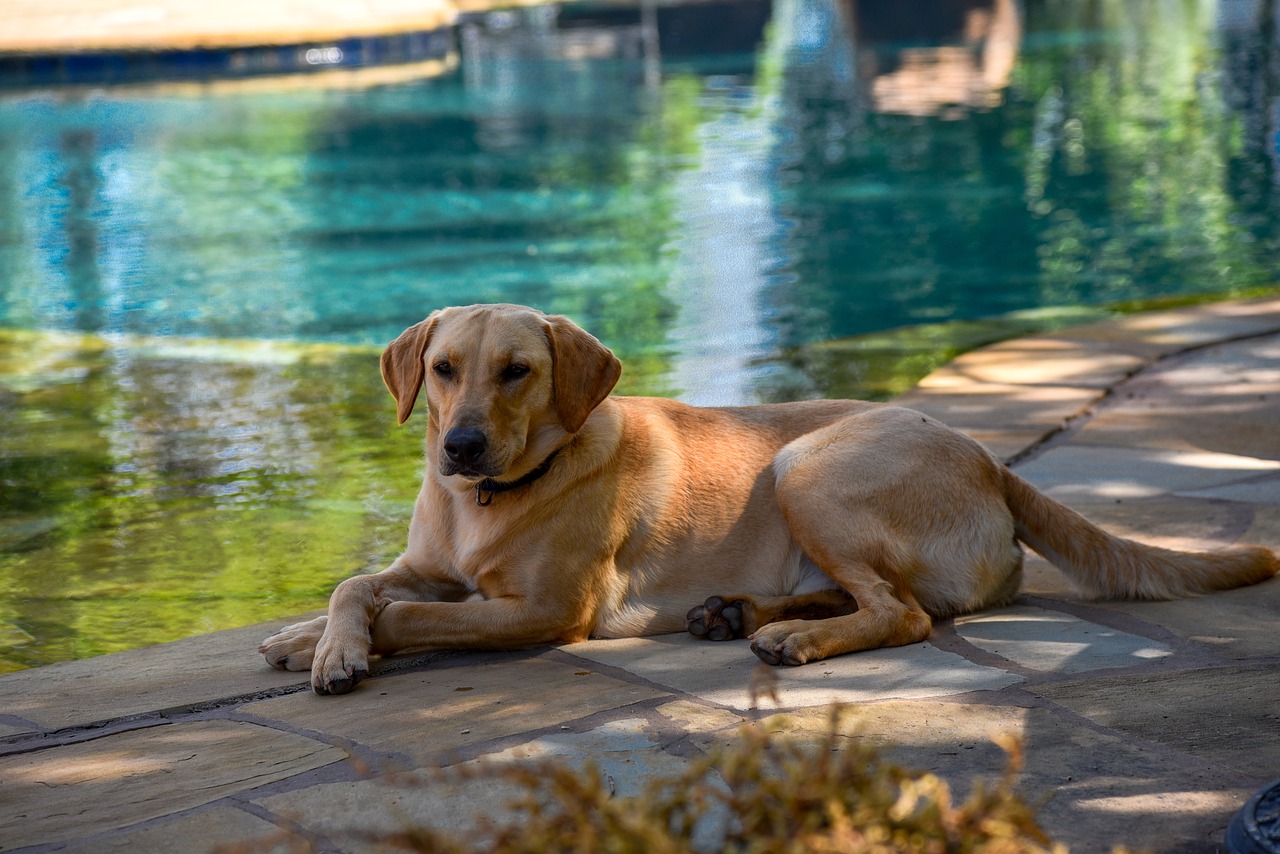 Her fur dad, Brian Mumm, would often catch her in her idle state, but it wasn’t until recently that Brian saw Clara in her laziest position yet. The fur dad was checking her out by the pool that day when he was surprised by what he saw.

Out in the middle of the pool was Clara, but what shocked Brian was that she wasn’t swimming like an average dog at all. Instead, she was using four pool noodles to keep herself above the water. With this, she was able to simply float around and chill like the lazy pooch that she was.

Brian couldn’t help but double over in laughter at his pup’s genius way of swimming, so he decided to record the hilarious moment and share the clip on Facebook. It didn’t take long for the post to go viral from there.

To date, the clip boasts of almost 500,000 shares and 75,000 reactions, a testament to how amusing the pooch’s wit was. Watch Clara’s viral pool session here. 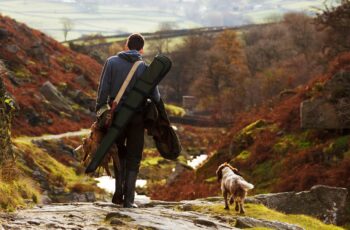 Dogs are amazing animals. They’re very loyal to their family, … 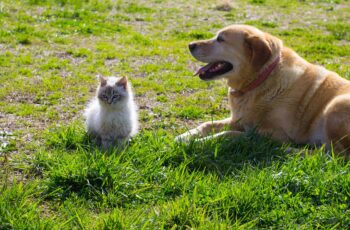 Motherhood is not always a matter of blood relations. And …