Often, parents consider their pets as their family and include them in special events or occasions in their lives. Kat Kenny and her groom did the same to their fur baby, Freya. They made Freya a flower girl, wholly adorned with beautiful flowers around her collar.

According to Kat, Freya behaved well during the preparation time. She stayed inside the prepping area the whole time, and she only went out when the ceremony was about to start. Freya could not hide her excitement as she walked down the aisle to greet her dad.

She then spread love to the guests and showed how happy she was to partake in a momentous event for her parents. The visitors adore her, but the applause came much later when the ceremony was underway. 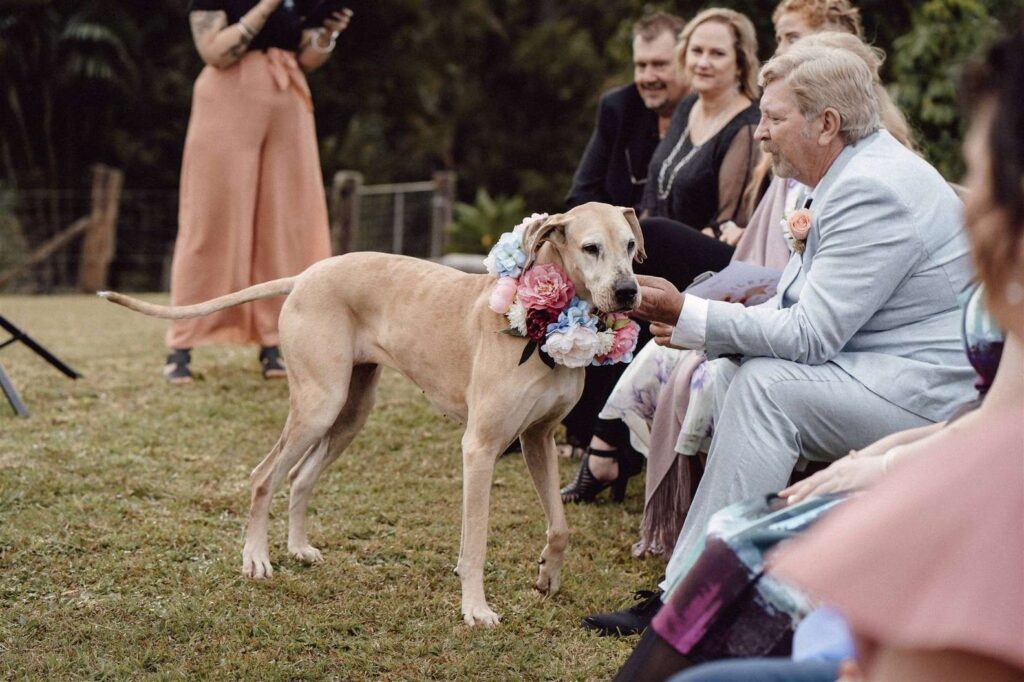 As soon as the wedding rites started, Freya behaved on her own just like she always does. But, she suddenly felt the urge to respond to nature’s call. As a responsible dog, she excused herself from the crowd and took care of business a few meters away, but right at the back of the arbor for the entire entourage to see. 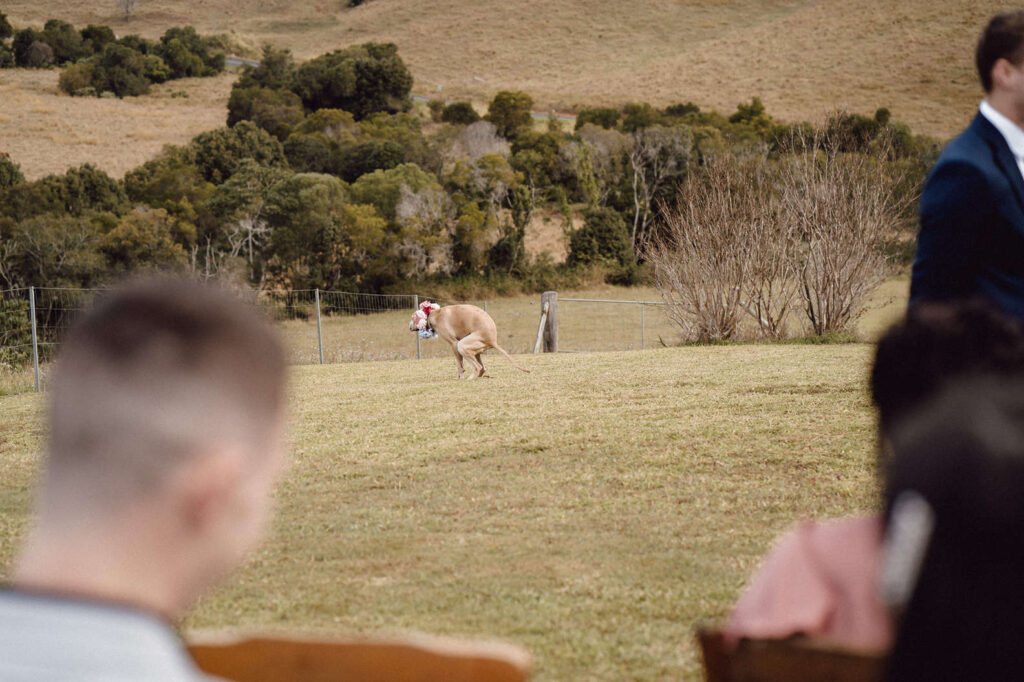 Most visitors who saw Freya’s actions tried not to mind her so as not to disrupt the ceremony. But when Kat’s mother saw Freya, she could not help but call her out, “Oh no, Freya!”. And then they all burst into laughter.

Once done, Freya received applause from the cheering crowd as she heads back to them. Her parents could not be happier for the entertainment that their baby showed. Freya’s hilarious move made their wedding ceremony even more memorable.

Kat Kenny describes Freyas as a “gentle giant” who is friendly with everyone. They fell in love with her the moment they laid their eyes upon her five years ago. And until now, Freya’s parents are just so glad that she is a part of their family.

Big thanks to our friends over at The Dodo for this heartwarming story. 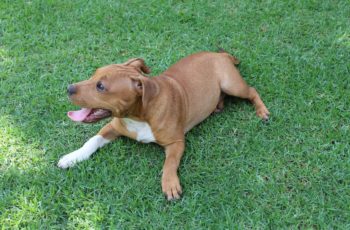 Many of us have experienced being bullied. It’s an awful … 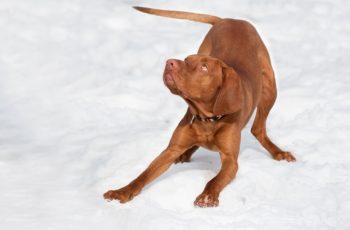 Dogs are excitable creatures. Show them treats and see their …