The friendship between a human and a dog is not particularly new, but somehow Jean and Cheddar have a special connection between them that makes them stand out from the rest of the human-canine friendship. You see, Jean is not actually the golden retriever’s owner; she is just his next-door neighbor!

Cheddar fell instantly in love with Jean the moment they met on one of the pooch’s walks with Shelley, his real owner. The two were leisurely strolling around their neighborhood one evening, and they happen upon Jean and her husband outside.

Shelley decided to say hi but ended up spending a full two hours chatting with the couple while Jean snuck in a couple of cookies for the sweet dog. By the end of the hour, they all noticed how particularly attached Cheddar is with Jean, and that was just the start. 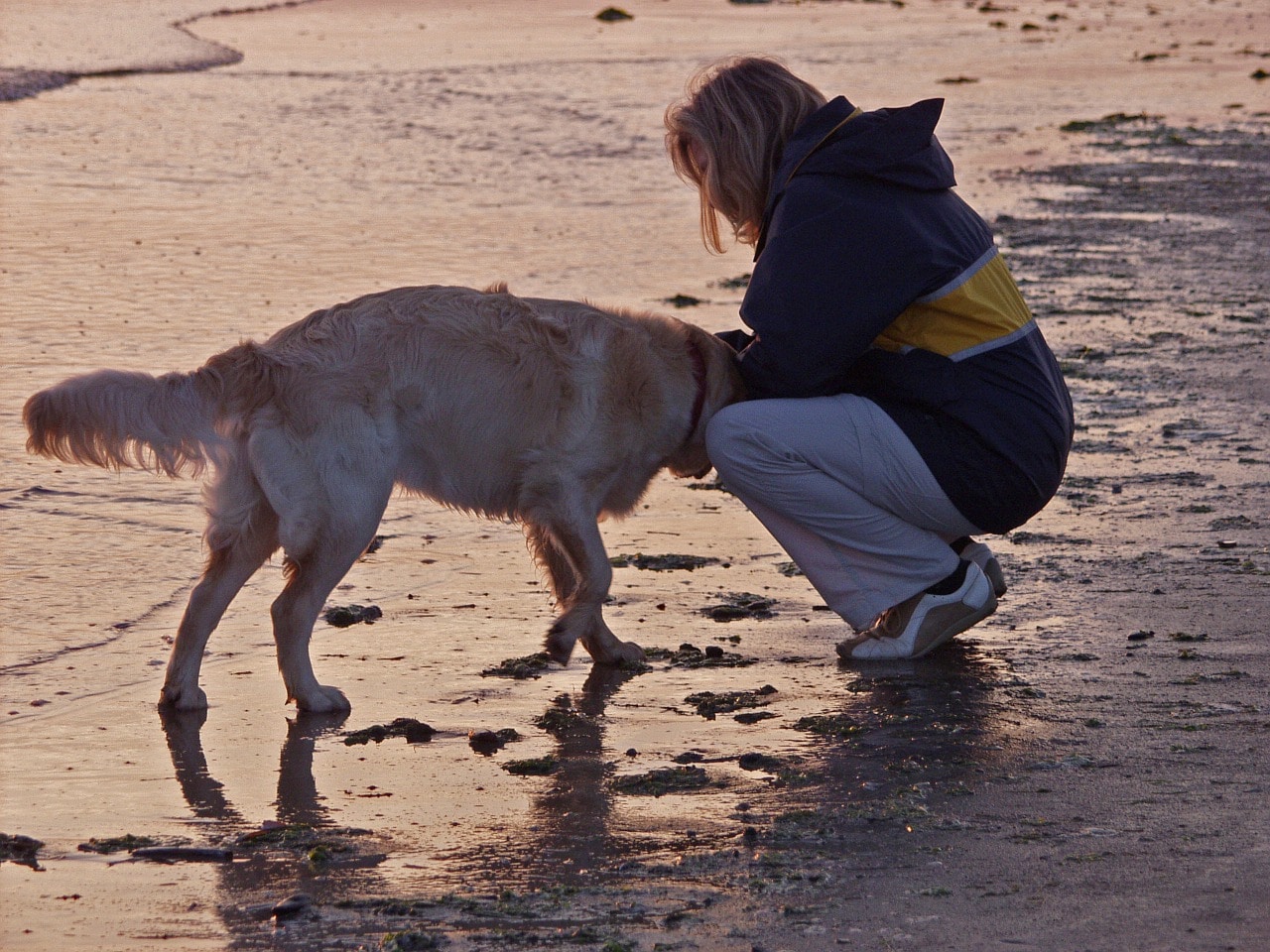 The following day, Cheddar was notably excited for his walk so that he could drop by Jean’s doorstep. Since then, the duo has been spending quality time together. Jean just couldn’t comprehend why the dog was too smitten with her. She guessed that she might have spoiled the dog too much with cookies and belly rubs. Either way, she actually didn’t mind the attention as she was in love with the pooch as well.

The pair would spend most of their lazy days together. There are even moments when Cheddar would refuse to come with his family when they leave the house. It also came to a point when the dog wouldn’t go home for dinner because he was enjoying Jean’s company too much.

However, no matter how attached the pooch is with his neighbor, Jean explained how much Cheddar loves his real family that he would spontaneously run home to check on his owners now and then.

Courtesy of The Dodo 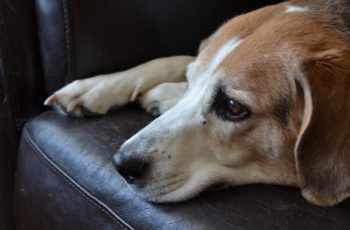 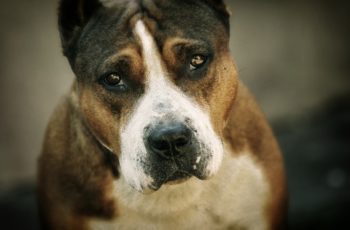 Service dogs are given specific training to help people. Each …