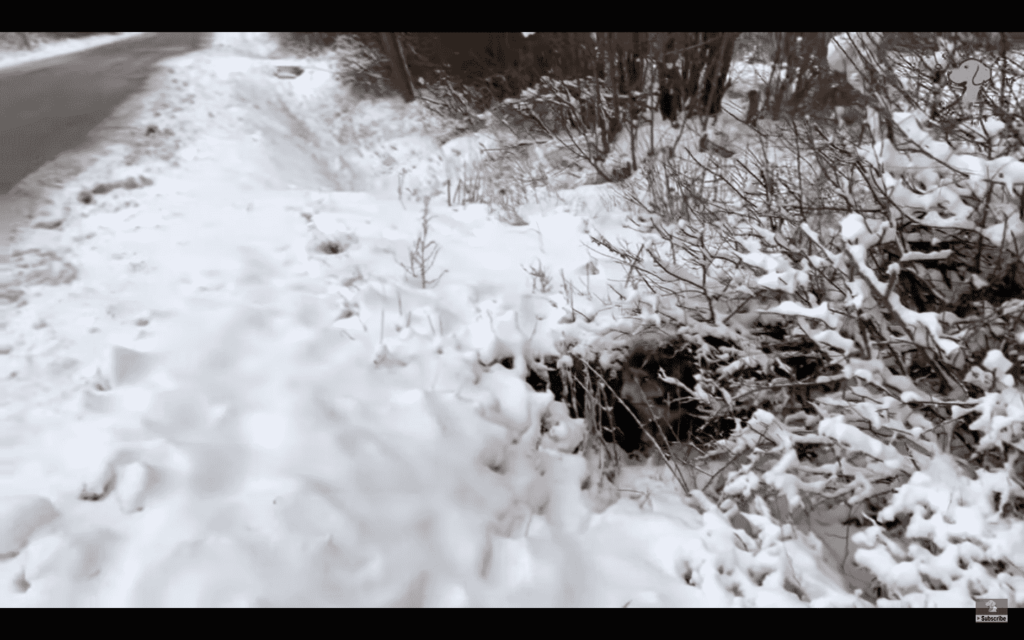 In a time of desperate situations, everyone, whether they’re human or animal, would go to great lengths to seek and get much-needed help. This truth was clearly shown by a mother dog when her beloved puppies were stuck in the snow, and since she cannot save her puppies alone, she decided to call for someone’s help. Fortunately, a passerby heard the canine’s cries for help, and the man dialed for a rescue team to respond to the scene.

The anxious dog was in a big pipe, desperately barking for help because her three puppies were trapped inside and couldn’t get out. It was a good thing that the rescue team responded to the scene immediately.

Some personnel tried to enter inside the pipe to get the trapped puppies. But the puppies welcomed the rescuers with loud barks; it was a clear sign that they were afraid and felt threatened by the rescuers’ presence. The rescuers then tried to let the mother convince her pups to get out on their own, but the plan didn’t work and only slowed the rescue mission 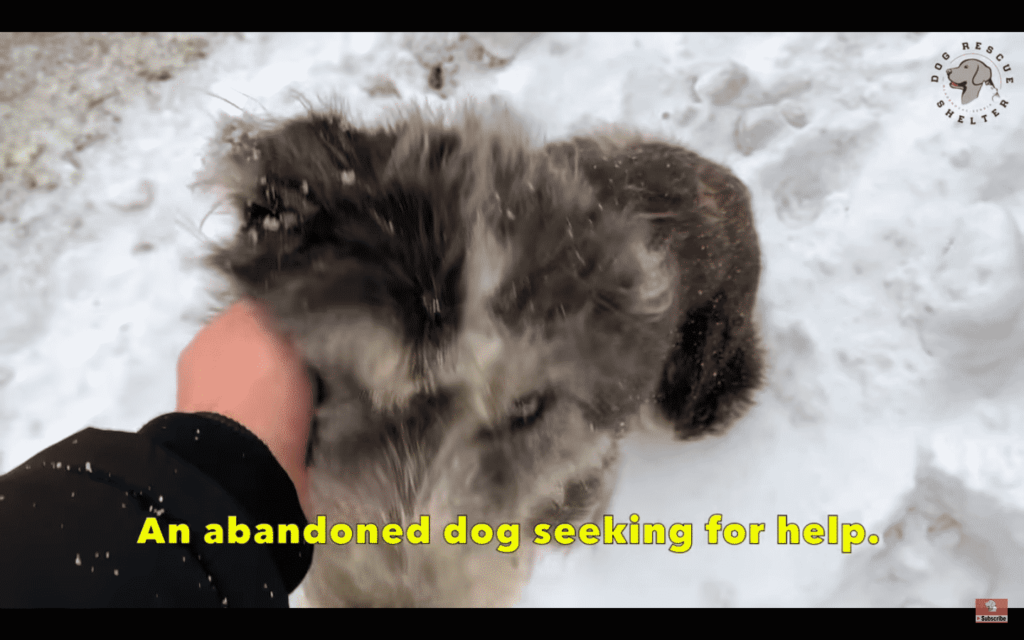 The rescuers must act fast because it would be harder for them to save the puppies if the mission stretched until midnight. So the next thing they did was use a broom to carefully sweep the puppies out of the pipe. One rescuer then went to the back of the pipe to prevent the puppies from retreating back. Also, during this part of the mission, the rescue team decided to temporarily put the mother dog in the van so that she won’t be distressed by her puppies’ barks and howls.

Finally, all the three puppies were safely moved out of the pipe and were reunited with their anxious mom. If they haven’t been saved that day, they would not probably survive the freezing temperature that night. It was fortunate that the incident ended without any casualties through the goodhearted passersby and the rescuers’ dedication. Kudos to them! 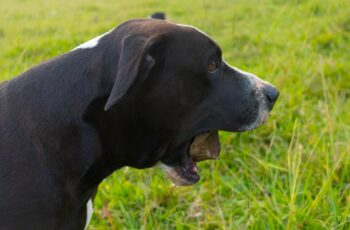 Running a pet center isn’t the same as taking care … 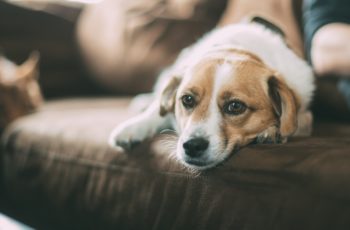