Like humans, the one who is in need of love and affection is the one who gives so much of it.

A rescue dog, named Toro, was found tied to a rail fence at an unoccupied house. He was taken back to the Town of Hempstead Animal Shelter last October. The rescuers thought of him not being taken care of properly. They noticed he really needed enough time to adapt to his new environment.

According to the kennel and placement supervisor of the said shelter, Melissa Fogarty, Toro was so hesitant when he first arrived there. But she added that he got used to the new setting. Even if he was still a little nervous, he turned out to be more comfortable with the people around him.

Even though he was still quite scared, it was very obvious that he had so much love to give by starting to hug his rescuers.

Fogarty said she probably was one of the many who took Toro out for a walk. Within 15 minutes, he started to crawl up to her, climb on her lap, and snuggle on her chest. From there, it became his habit by hugging all his friends that he met there. 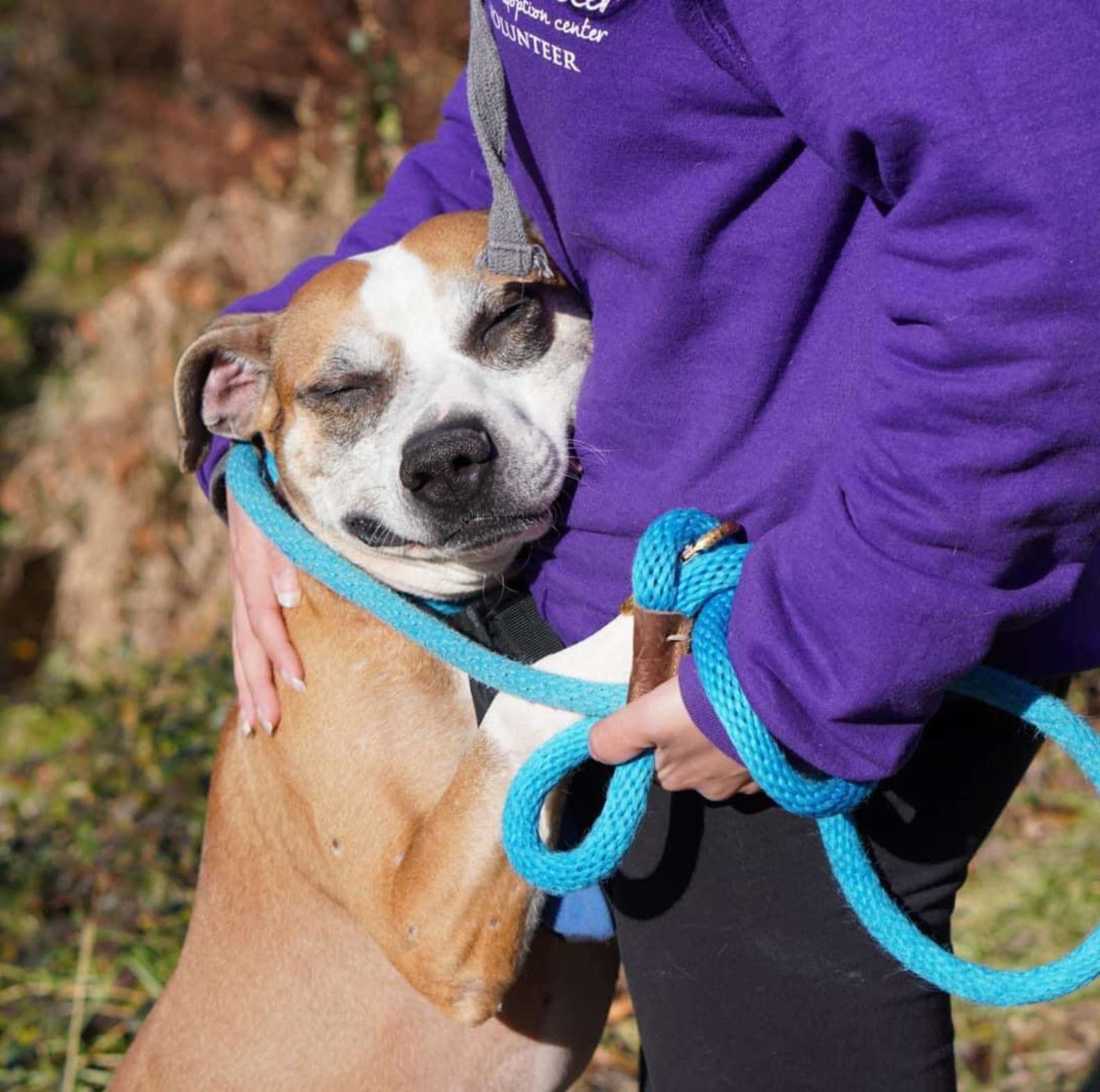 Even if Toro was still trying to get used to his new shelter, he was very thankful to be in the place where he felt loved and safe. Whenever he comes out of his kennel, he will immediately hug the one who would take him for a walk, anyone that he bumped into.

He was adopted last January. But sadly after one week and a half, he was brought back. He hadn’t found his perfect forever family yet that will take care of him where he can give hugs every day. He is still considering finding a family that is a perfect fit for him.

It has been almost a year of being on the waiting list needing a family to choose him. His rescuers don’t understand why it has been difficult for him to find his perfect match. A dog like Toro is really hard to find.

Maybe he hasn’t found his family yet because of his pit mix and because he is already middle-aged. Obviously, Toro can give more than so much of what a family could ask for a dog. Until now he is still up for adoption and hopefully, he will be adopted very soon.

Maya, the Samoyed dog, has captured my heart this week. … 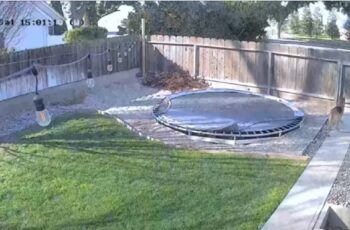 When dogs want to do something, they’ll do everything in …